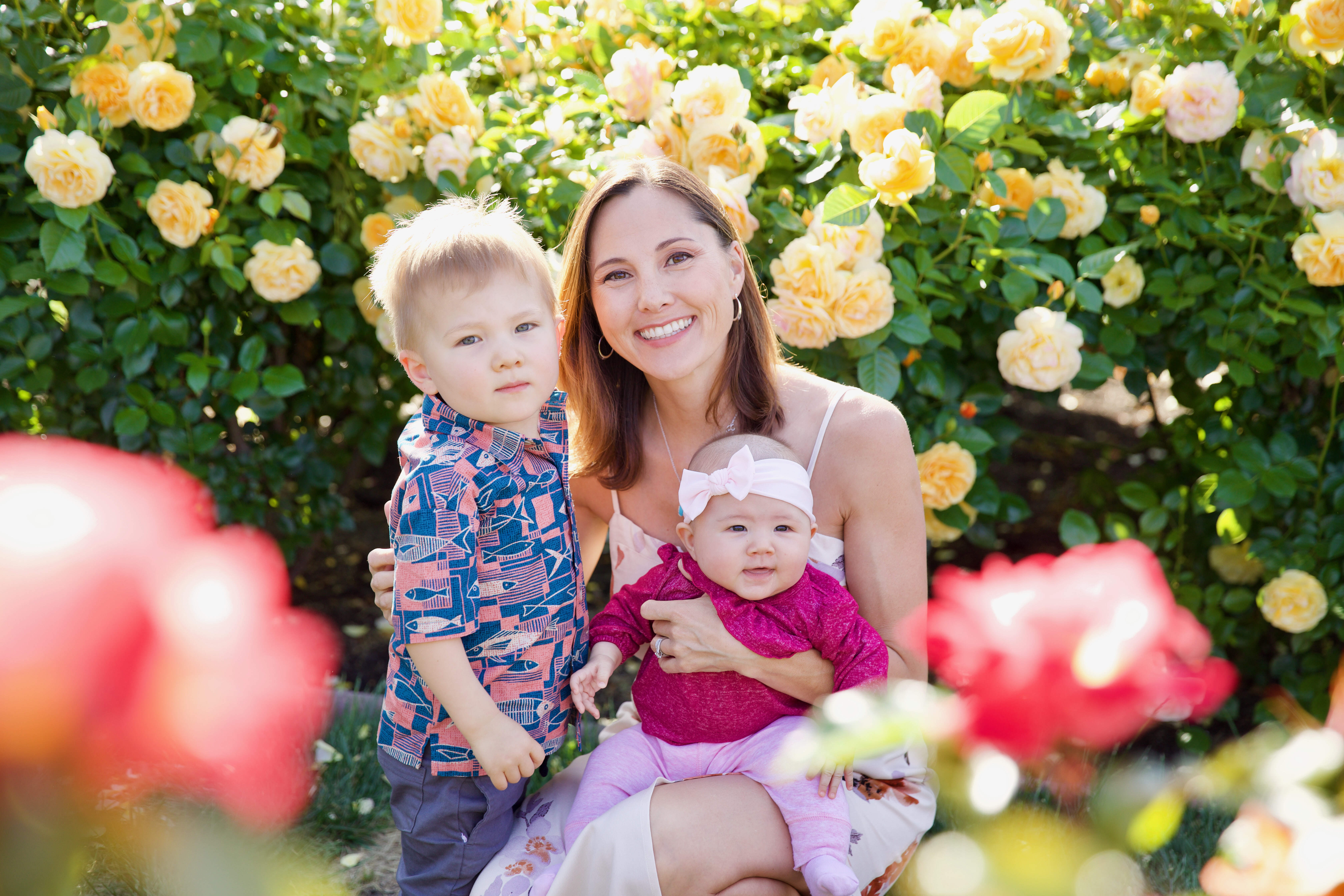 Alicia Forbrich graduated Cum Laude from the University of San Francisco with a Bachelor Degree in International business. She also received a Master of Business Administration from San Jose State University and a Certification in TESOL/TESL/TEFL. She is currently the CEO of SJLC as well as a Business Lecturer at San Jose State University. Alicia has always been very interested in studying foreign languages, learning about other cultures, and traveling to international countries. Throughout her life, Alicia has studied 5 foreign languages and traveled to about 40+ countries. She continues to study languages and travel to new countries today. She strongly believes that learning and experiencing other cultures allow people to better understand each other and build better communities.

The San Jose Learning Center was created in January 2011 by SJSU MBA graduate, Alicia Forbrich. Being a daughter of two immigrants (Japan and Germany), Alicia has always had a deep respect for other cultures, languages and people. This inspired her to start San Jose's most diverse language school, offering classes for over a dozen foreign languages to teens and adults. The school also offers private lessons for all ages, and corporate programs for many companies throughout Silicon Valley.

Alicia strongly believes that offering a variety of languages helps the community learn about each others cultures and build stronger relationships. The instructors hired at the school share the same belief and contribute to the holistic and friendly environment at the school. At SJLC you don't just receive a high quality education, you receive a community network to meet new people and learn more about the world!

Over the last 10 years, SJLC has taught thousands students how to communicate with people of other cultures and languages. The school strives to not only teach people how to speak foreign languages, but also learn about other cultures and gain appreciation for those who come from other countries. Our teachers come from all around the world, as do our students. Everyone gets along very well, regardless of nationality. The San Jose Learning Center is a microcosm of what she hopes the Bay Area, and the world will be like.